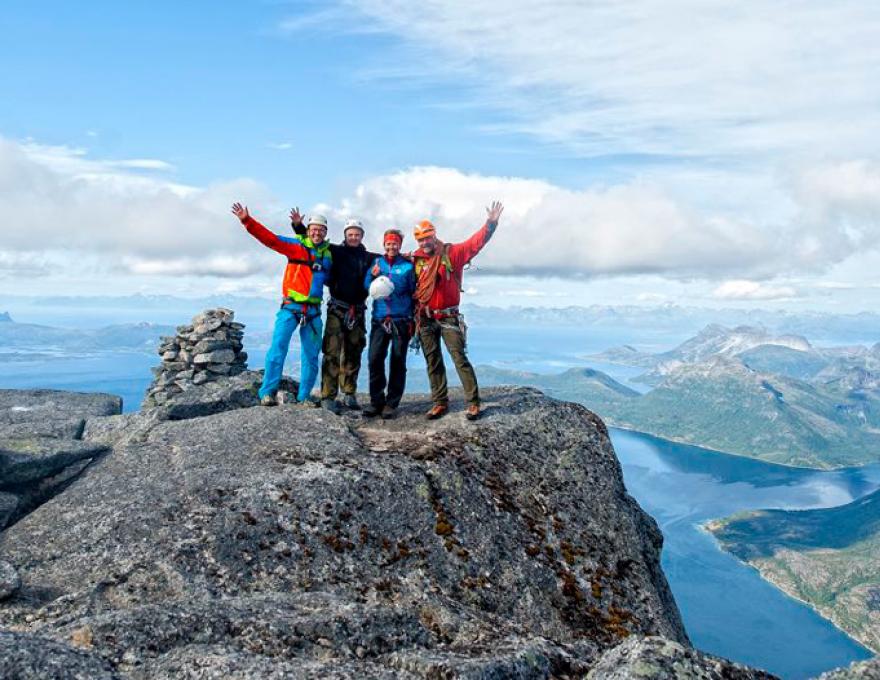 The majestic mountain that rises vertically from the sea can be seen from at least seven priesthoods.

Stetind was previously a characteristic sailing mark for seafarers along the coast, the vertical mountain rising from the sea is also known as the "anvil".

Stetind, as in 2002 the mountain was voted Norway's national mountain, is a favorite place for pinch climbers. Stetind was first taken in 1910. The famous professor and philosopher Arne Næss established himself as the very king of Stetind when he introduced bolt climbing in Norway in the middle of the 1930 century. A new development was in progress and Næss climbed several impressive technical routes to the top.

If you want to climb Stetind, climbing for the little brave is arranged, and if you do not have the greatest experience with climbing, it is quite possible to reach the top under controlled forms with certified guides. Magnus Strand in Narvikguides is an internationally certified IFMGA Mountain Guide and arranges daily trips to Stetind.

Stetind is located in Tysfjord municipality, about 9 miles south of Narvik. 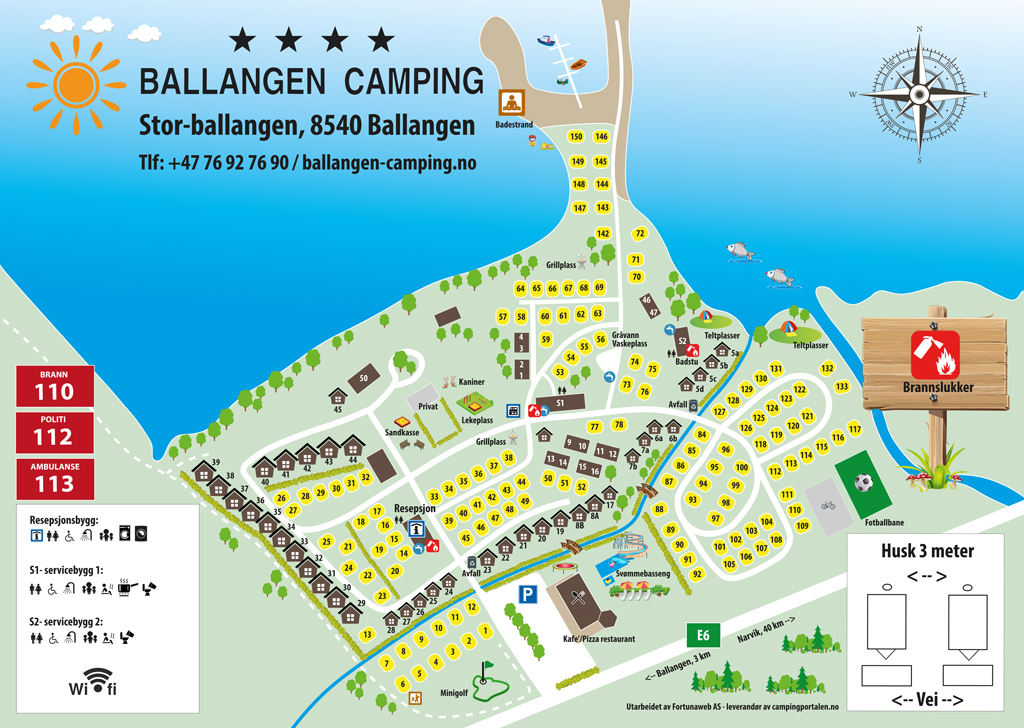